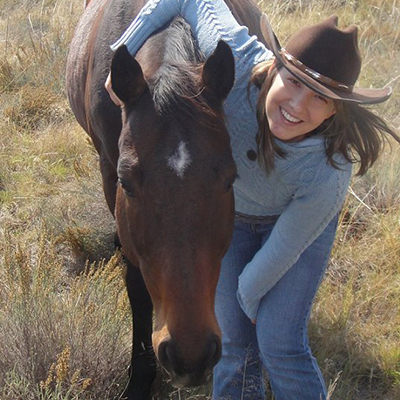 Your horse has had a hard work-out, show or tournament, or has an undiagnosed swelling and mild lameness. You feel bad and decide to treat it with an anti-inflammatory for a few days and see how it goes – isn’t that what everyone does? 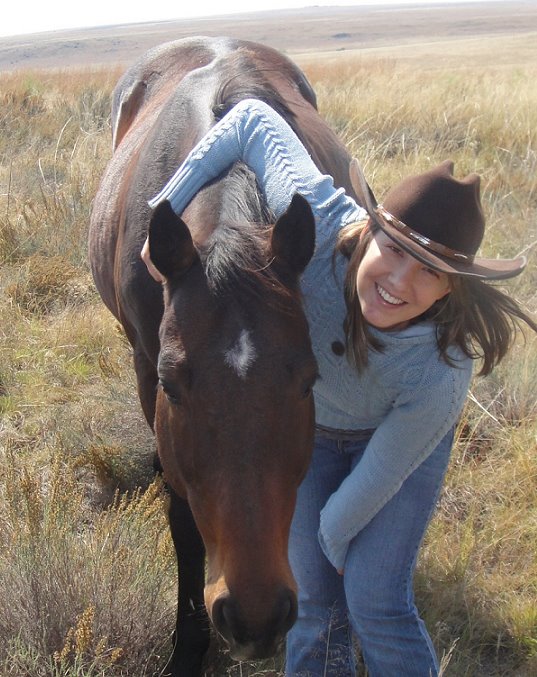 Like humans, horses will need the odd anti-inflammatory throughout their career to treat conditions such as colic and musculoskeletal pain. We, as horse owners, should however realise that these drugs can be harmful and that we should be using them with caution when administering them to our beloved animals. Seeking veterinary attention prior to administering one of these anti-inflammatory drugs is strongly advised, and preferably these drugs should not be given as “just a precaution” without real knowledge of each drug’s action and the many side effects associated with them.

Inflammation is a natural, series of biochemical reactions that takes place in all animals as a response to injury. Inflammation is the first stage of healing and involves complex reactions between local damaged cells, blood vessels, inflammatory cells and biochemical signals.

Inflammation is a natural process and is critical for survival but the problem is that often this process becomes excessive, creating a vicious cycle and causing more tissue damage and pain than the injury itself might.
This is where anti-inflammatory drugs may be helpful. Their role is to dampen inflammation by reducing the formation of these mediators, and thus reducing the signs of disease (swelling, pain and fever, for example) while still allowing healing to take place.

What are nonsteroidal anti-inflammatory drugs (NSAIDs)?

These are the most commonly used drugs to treat pain and inflammation in the horse and include drugs such as finadyne, phenylbutazone, meloxicam, ketofen and aspirin. NSAIDs exert their effect and reduce inflammation by stopping the formation of prostoglandins, by inhibiting the enzyme cyclo-oxygenase (COX). COX converts arachadonic acid to prostaglandins, thromboxane and prostacyclin.

By blocking this conversion of arachadonic acid, they reduce the formation of certain pain-causing products of inflammation, and they also reduce swelling and fever. They thus have value in treating a wide range of conditions in horses, from abdominal pain (colic) to joint injury and laminitis.

Although these beneficial effects of blocking prostaglandin synthesis are why we would consider administering these drugs to horses, it is the same mechanism of action that can also result in undesirable and potentially fatal side effects.
A higher incidence of NSAID toxicity occurs in neonates and dehydrated animals and these drugs should be used even more cautiously in such cases.

Prostaglandins come in many types. Some are products of the inflammatory cascade, while others have vital maintenance functions in the body. For example, one has the role of protecting the stomach and intestinal lining from acid and digestive enzymes and also has a protective role in the kidneys. Unfortunately, NSAIDS not only decrease the production of prostaglandins causing inflammation, they also reduce the formation of these beneficial prostaglandins and can cause problems to organs normally protected.

NSAID toxicity in horses may be associated with inappropriately large doses, but one should keep in mind that these side effects may also occur when appropriate dosages are administered.

Renal toxicity, oral and gastrointestinal ulceration and right dorsal colitis have all been associated with NSAIDs use in horses:

Prostaglandin inhibition by NSAIDs results in decreased mucosal blood flow and disruption of the mucous bicarbonate layer in the stomach and therefore mucosal integrity resulting in gastric ulceration.

NSAID induced gastrointestinal toxicity can also result in right dorsal colitis. Treatment of this condition is intensive and mainly symptomatic. Right dorsal colitis is an inflammatory condition of the wall of the right dorsal colon. Loss of mucosal integrity of the colon wall can result in loss of proteins and electrolytes. Pain is another symptom associated with this condition and has to be managed with opioid analgesics to avoid further injury to the colon wall. Recovery is usually slow, and in severe cases the prognosis is always guarded (Figures 2 and 3).

Renal toxicity is another potential side effect associated with NSAID use. Prostaglandins are vital for renal perfusion, especially under conditions of reduced renal function and dehydration. Administration of NSAIDs to dehydrated and toxaemic animals may contribute further to renal hypo-perfusion by exacerbating reduced renal blood flow. In some cases it may be severe enough to cause intrinsic renal damage and acute renal failure (Figure 4). Concurrent administration of other potential nephrotoxic drugs such as Forray 65 and antibiotics such as Gentamicin increases the risk for renal damage.

“Bute” was banned for use in all animals by the SA Vet Council in South Africa in May 2014 and is thus illegal to have in your possession.
Finadyne (flunixin meglumine) is now often the alternative for managing pain and a variety of inflammatory disorders in horses.
Finadyne is probably best known for its use in horses with abdominal pain –i.e. colic. This drug is a potent pain reliever and it has extra anti-inflammatory benefits that make it especially good for treating intestinal problems. It is thought to break the pain-dysfunction cycle that occurs commonly in colic cases, thereby allowing the gut to regain function.

Unfortunately, this drug is also excellent at masking the signs of colic, giving horse owners the false belief that they have fixed the colic only to find their horse is critically ill or even dead the next day.

Colic is the horse’s way of demonstrating abdominal pain of any cause, from ulcers to spasmodic colic. If the cause of colic pain is simply gas or a spasm, a “simple shot of Finadyne” may be all it takes to break the cycle and solve the problem.

HOWEVER, if there is a mechanical problem in the gut such as an impaction or displacement, injecting Finadyne without a proper diagnosis might temporarily make the horse look better but does nothing to fix the underlying problem. Unfortunately, this improvement can mislead horse owners into believing their horse has been cured but the resultant time wasted in getting appropriate veterinary attention can be the difference between life and death.

Even though pharmacological agents can aid us in many ways, a basic understanding of the mechanism of action of these drugs is essential to try and limit side effects associated with administration thereof. We may have our companion’s best interest at heart when administering these agents to them, but one should always be aware of the potential toxic effects of each and every drug we administer. Clinical signs associated with some of the side effects can be subtle and only recognised further along into the disease process when medical therapy may no longer be of benefit. It may be necessary to ask ourselves the question as to whether or not it is essential to administer these pharmacological agents, or are we just giving them for our own peace of mind?

Another consideration for cautious use of NSAIDs (as much as we may not want to think about it) is the disposal of horse carcasses into the environment. A large majority of dead horses are sent to predator and vulture conservation centres. This is an important source of feed for them and if we think about it as part of the circle of life, it provides a natural and environmentally sustainable way of disposing of a large animal.
Unfortunately drugs used to treat horses while sick, or at the time of euthanasia, can be highly toxic and deadly to many animals and birds, and vultures are especially sensitive.

It is thus very important to inform any centre that may be collecting a carcass of ANY drugs that have been administered to that animal within the past few weeks. Not revealing drugs used could potentially kill any other animals in the food-chain.
Any horses put down by use of Euthanase injection will not be able to be used by any animals for feed and would need to be cremated. Ingesting Euthanase will prove fatal to all creatures.

Finadyne is also toxic to most predators and many centres will not be able to feed a carcass injected with Finadyne.
Thus, indiscriminate use of NSAIDs is not only potentially damaging to our own horses that we are trying to help, it can also have a knock on effect in the environment that we would like to protect.

As always, please feel free to contact any of our team of vets with questions or concerns.
Fourways Equine Clinic is available to assist you 24 hours a day, 7 days a week.